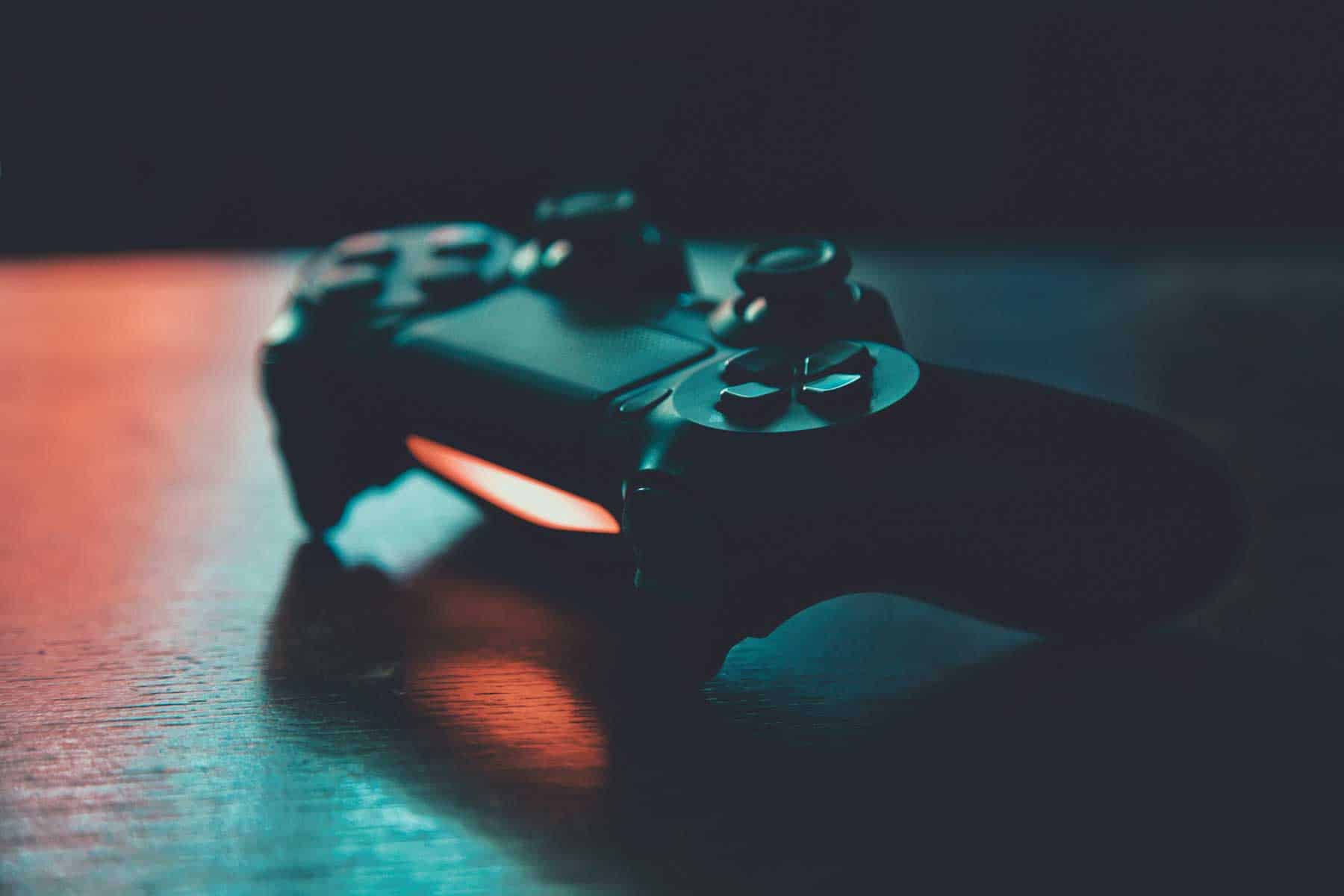 Being a gamer in rural America can make you seem like a man without a country. You want to be able to play streaming video games, but your geography plays a major role in what you can and cannot do online. At one point, playing video games was as easy as renting a video game disc from your local gaming store, but times have changed. Now, games are streamed online, and gamers can play with friends all over the world. However, their connection to the internet is crucial to being able to game online.

How Fast is Fast?

For those that live in rural areas, some of the most common internet service connections are: cable, DSL, and satellite. However, high-speed, wireless internet is becoming increasingly common in these areas, and it’s giving gamers the opportunity to play just like they would in major cities. High-speed wireless internet utilizes cellular phone towers which send data to your computer the way it sends cellular data to mobile phones. There is no need to install any phone lines, and the LTE modem router can handle up to 20 separate devices.

With SPARK Services, all of your devices are connected to an LTE modem router, wirelessly, and they stay connected all of the time. These services are faster than cable or satellite, and the average latency of SPARK’s internet services is around 41ms. Most video game console manufacturers recommend at least 3 Mbps (megabits per second), and SPARK Services has download speeds between 2 and 100 Mbps.

There really isn’t much internet infrastructure in most rural areas, and if there is, it’s more than likely been poorly maintained over the years. This provides poor connectivity which doesn’t mix with gaming. Cable companies would have to dig trenches for miles in order to bring higher speeds to the country. And now, most technology is wireless, eliminating the need for expensive and time consuming cables and wires.

Satellites Are Pretty Far Away

With today’s technology, satellites seem to be the future of everything, and more and more are being launched into space. However, it’s been reported, time and time again, that satellite internet services do not work well for gaming. Also, satellites are pretty far away, which could lead to some of the connectivity issues.

With SPARK Service’s 4G LTE Internet for Rural Areas, you won’t have to worry about getting kicked off of your favorite video game, and you won’t deal with lags in connectivity. Now, you can stay connected to the web in areas you couldn’t before! With the growth and speed of 4G LTE networks nationwide, SPARK Services can now help gamers in rural areas play endlessly without the worry of dealing with cable or satellite.

Go Evergreen! How to Create and Maintain Evergreen Content

How to Increase Engagement and Build Relationships with Social Media