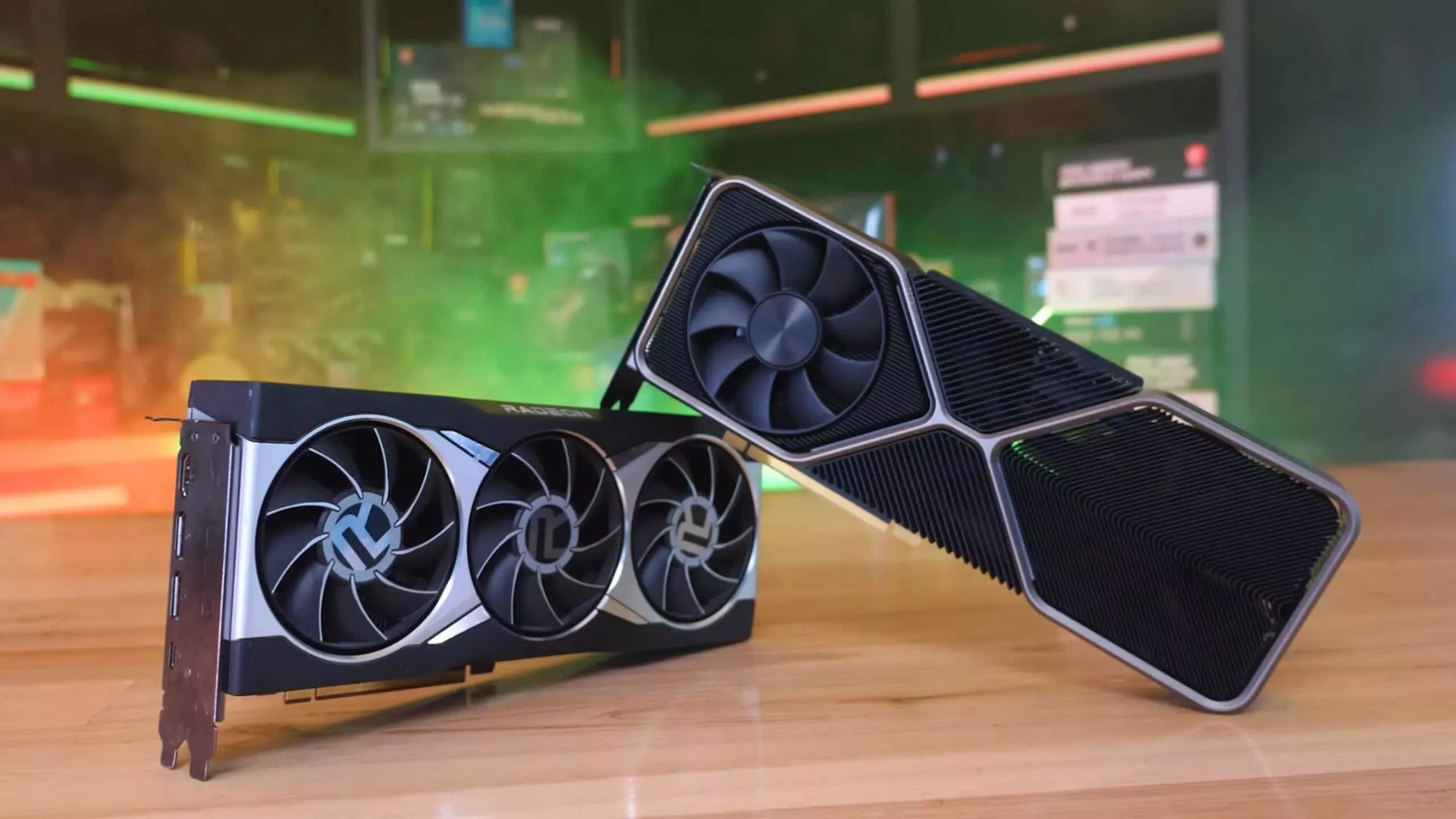 From video games to professional 3D work, a graphics card is a crucial kit for those who want to push their computers to the next level of graphics rendering. Unfortunately, as is usually the case with adding extra hardware to a computer, graphics cards come with their own sets of problems and issues. If your graphics card is not working, it can be frustrating, especially for those who aren’t experienced with graphics cards and don’t know how to diagnose errors.

Here are some signs it’s time to upgrade the Graphics Card on your computer for better performance.

Graphics cards that go rogue can cause a computer to crash. These crashes can be varied, from a simple bluescreen to a “lockup” (where the computer freezes but doesn’t show a bluescreen) to random restarts and powering off. Of course, not every crash will be caused by the graphics card, but if you have memory dumps enabled and they blame the graphics card driver, you can safely say it’s the culprit.

Sometimes you’ll use your computer when the screen goes black for a few seconds. When it returns, you’ll be informed that the video drivers have crashed and had to be restarted. This won’t crash your whole PC but can be very annoying if it happens frequently.

If the computer is old, it makes sense to upgrade the graphics card. It is the only way to get better performance from the computer when playing video games. The graphics can be outdated if you have been using your computer for more than five years. Some of the modern games might not be compatible with the computer. Every time you are trying to play, you will be experiencing lagging, or the computer will not be able to work at all. Changing the graphics card can be a good way out for old computers.

When something goes wrong with the graphics card, you may notice bizarre visuals on screen. This is because the graphics card is how the computer “draws” onto the monitor. As a result, colors will look strange, 3D models will stretch for no reason, “digital snow” will appear, or the entire screen will be covered in visual garbage.

When you boot software that uses 3D graphics (or even when you boot up the computer), you may hear what sounds like a small jet aircraft taking off within the computer. This is the telltale sound of one of your system fans going into overtime. If this fan is on your graphics card, it may indicate something’s not quite well with it.

This is one of the common signs of a defective graphics card. If you face this situation, it is best not to jump to conclusions since a dying hard drive or insufficient RAM may also cause the same malfunction. When playing a game, stuttering is commonly noticeable, along with a high drop in frame rate.

Glitches commonly occur due to artifacting. Sometimes when you’re playing and if you notice weird colors or frame tearing, those are considered glitches. These glitches only stay for some seconds, which you might easily miss. Never take these glitch symptoms lightly.

This is a prevalent sign. You buy a new gaming laptop or GPU having heard that it will function at searingly fast framerates, but when it comes to running the games, it’s performing 20% or worse below expectations. Of course, it’s one thing for the framerate in a game to be a little bit below (or above) what you expect – there are many variables to consider. But if your GPU is running below expectations, you should start looking into solutions.

The Blue screen of death or, in simple words, a blue screen appears when a component in the system fails. The blue screens appear for all problems from RAM, hard drives, graphics cards, and more. In the latest Windows version, the BSOD comes with the error code. The error code specifics the difficulty regarding the component. So, when a BSOD pops up, copy the error code.

While many of the above are signs of a dying graphics card, it doesn’t always mean it’s on its way out. There are a few things you can follow to fix the graphics card before you go on to a new one:

If the GPU driver is old, some problems may appear when you play games. A newer driver may harm the system’s stability if the graphics card is old. So, update

the outdated driver. Or, roll back the driver to an earlier date or install an older driver if you have recently updated the driver.

If the cable used to connect the video card and the computer goes wrong, weird visual effects may appear. So, make sure that the cable is properly plugged in on both sides, or you can replace the cable to have a try.

Cool down the GPU

The graphics card may perform poorly due to overheating. In such a situation, always check the temperature of the card. You can remove the card and use compressed air to clean the dust to avoid overheating. You can also use tools like MSI Afterburner to regulate the fan and the graphical output.

To ensure the card functions efficiently, it must be plugged into the PCI slots. If it requires extra power plugs, make sure they are plugged in without a wiggle room.

Graphics cards can fail for so many different reasons. Not properly installing the component in the computer can lead to video card failure, but more commonly, dust and lint are the culprits. The graphics card is subject to as much wear and tear as anything else. If your card fails, it may have just been time for it to fail. In that case, a replacement is your only choice.

For modern and effective graphics cards, connect with SPARK Services. We have the best deals available. Choose the one that meets your specific needs and go from there. Connect with us to know more!