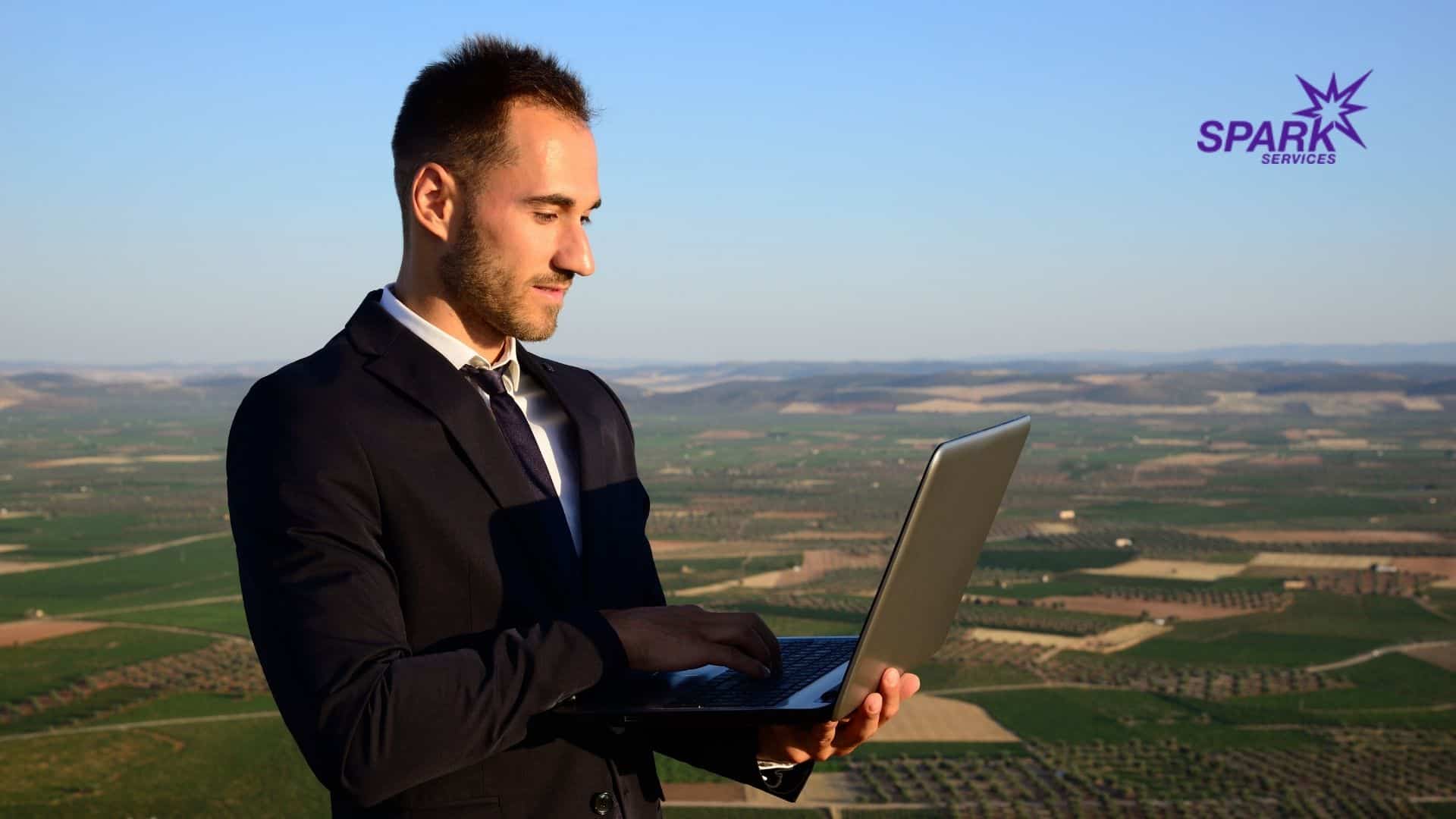 Communications have undergone some major changes within the past century. In the past, we would simply pick up the phone to get in contact with someone. But in the 1990s, VoIP was introduced in the network market, gaining immense popularity for its efficiency and speed in transferring calls across wide distances. In the early 2000s, VoLTE came into the picture, by substituting Internet Protocols with advanced SIP protocols and increasing the network to depend on 4G, which was faster.

This article highlights the basic differences to allow potential users to identify a better network for them.

Before we dive into understanding the concept of VoLTE, we must first understand a little about the technology that came before it: VoIP. Short for Voice over Internet Protocol, this is a communications methodology designed to deliver both multimedia and voice communications over Internet Protocol networks, with the internet being the biggest and most immediate example.

For years, voice services were delivered through a public telephone network. While this worked fine for many people over the years, traditional analog services had its own disadvantages. For instance, adding new phone lines and equipment was almost always expensive. This is where VoIP came into the picture. It supports diverse types of call features, like voice services, fax, voice-messaging, and SMS text messaging, eliminating the need for extra equipment.

However, VoIP was introduced at a time when everyone was still using 2G or 3G networks for mobile devices. The years since then observed major improvements in network connectivity. The arrival of 4G or LTE (Long-Term Evolution) meant better connectivity and faster services.

VoLTE, short for ‘Voice over long-term evolution’, is a relatively new standard for high-speed, wireless communication for data terminals and mobile phones. Unlike VoIP, VoLTE is a mobile-only technology that uses the 4G network to transmit voice calls. If you wished to get VoIP set up in your office, you would need to make sure that some kind of high-speed or broadband internet connection was present. But VoLTE takes things one step further by providing voice calls over 4G LTE cellular networks – the same kind your mobile phone is probably using right.

How is VoLTE different from VoIP?

VoLTE enables simultaneous voice calls and data usage. On some smartphones, it is not possible to make a call while browsing the web. One has to drop from one app in order to perform the other.

VoIP can only be used across either 3G or 2G networks, while VoLTE operates exclusively over LTE and other 4G networks. The direct impact of this combined with the use of advanced SIP protocol in the VoLTE network, give it a higher bandwidth.

VoLTE is supported by modern headsets while VoIP is supported by phones and the web. The high availability of VoIP-enabled phones, put together with its ability to work supported by the web, make the VoIP network easier to connect to and more accessible to a wider range of users.

VoIP transfers call by sending data packets over the internet, voice, or otherwise, in no specific order and following no priority. VoLTE, on the other hand, transfers voice data in high definition, without digitalizing it like VoIP, and gives the packets high priority. This ensures that the data sent over the VoLTE network is more safe and secure and the transfer is more reliable than via VoIP.

VoIP and VoLTE both have a lot to offer with respect to voice data transfer. We recommend going for VoLTE. VoLTE has better voice call quality due to the high-definition services when compared to the standard quality offered by VoIP networks, making it an ideal pick of the two for voice quality.

The affordability of VoLTE communication software offered by SPARK enables organizations of all sizes the ability to provide their caller cultured communication services and ultimately a higher level of customer service. SPARK Services is a computer, voice, and web company dedicated to bringing you the best in web design, networking, and computer-related services.

If you are looking for reliable customer service, dependability, trust, and a cost-effective solution to your needs, get in touch with us. The expert services of our dedicated team of professionals are always at your disposal. We also offer specialized plans tailored to your specific requirements, allowing you to make changes on the go, making it easier for your business to scale.

7 Benefits Of Having Fast Internet At Your Small Business

The Difference Between Web Hosting, A Website And A Domain Name